in the Golden Isles

While there are countless things that make the Golden Isles so special, these are at the top of every resident's list.

Living in the Golden Isles is a unique experience that newcomers and long-timers alike adore. If you’re thinking about relocating/retiring to the area, here’s a sneak peek of what makes this quiet spot along Georgia’s coast so special: 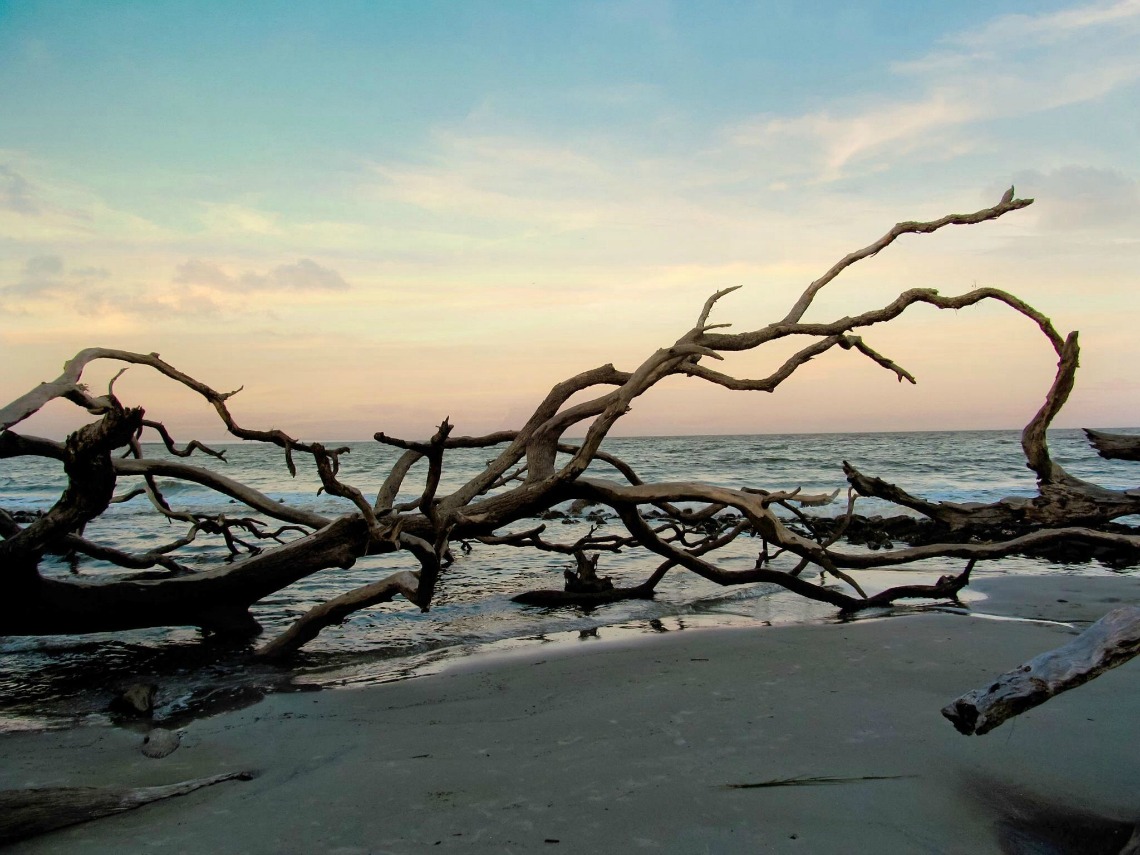 Take romance to the next level

Romance is serious business in the Golden Isles. How could it not be with such jaw-dropping scenery and a mild climate that lets you be outdoors year-round? A few spots that you and your sweetheart are certain to fall in love with: Driftwood Beach on Jekyll Island. Take a seat under a beautiful twisted tree limb and watch as constellation of stars put on a show overhead while the sound of the ocean echoes in your ear. Or drive down to Gould’s Inlet on the northern tip of East Beach on St. Simons Island. Not a destination for beach goers, it’s a perfect spot to snuggle while observing a variety of coastal birds take flight over the southern end of Sea Island. Or pack a picnic meal and a bottle of wine and enjoy each other’s company at one of several Golden Isle parks, like Neptune Park on St. Simons’ southern tip in Pier Village. And don’t forget to steal a kiss under The Lover’s Oak in historic downtown Brunswick. The giant oak with spreading limbs is said to date back to the 12th century. 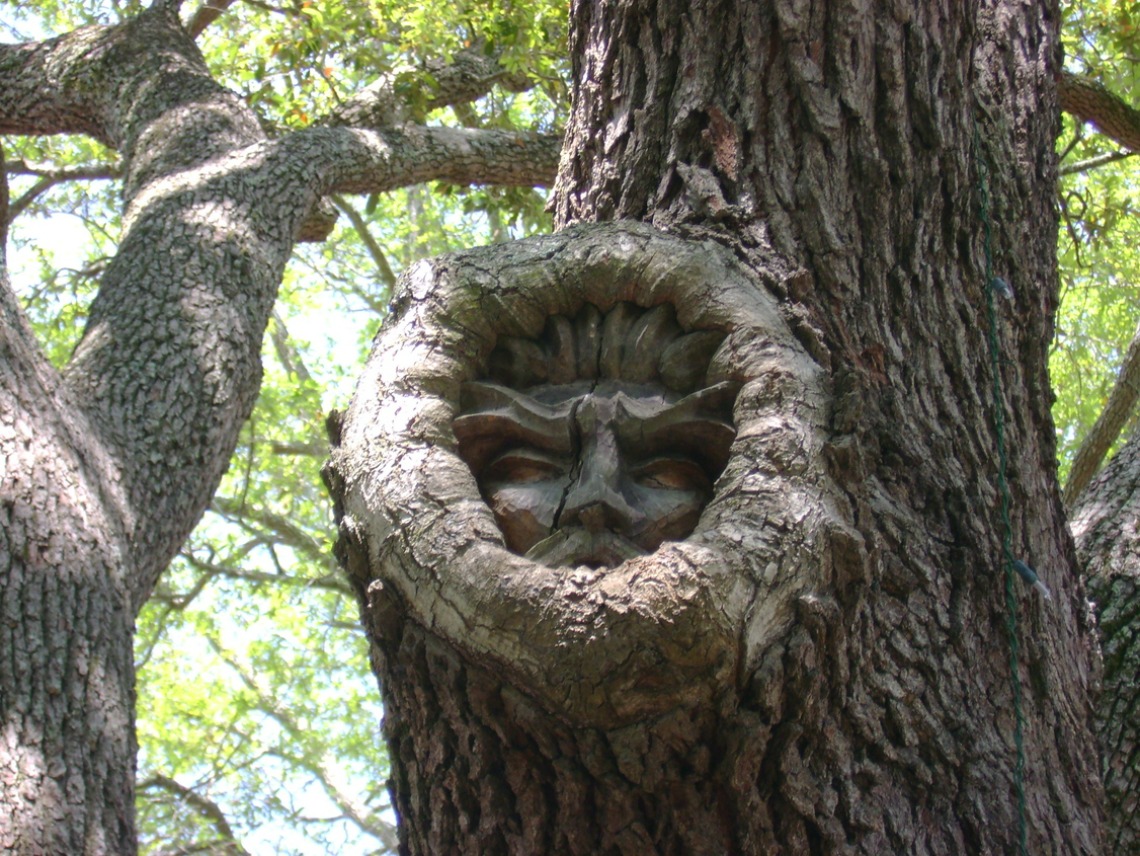 Several hand-carved faces can be found among the island’s beautiful oak trees. They’re called the island’s tree spirits, which were carved by artist Keith Jennings in the 1980s. The faces pay homage to the sailors who lost their lives at sea aboard the sailing ships that were once made from St. Simons’ oaks. About 20 tree spirits currently exist with more popping up! Have some fun, finding them all with help from this map.

Each January/February, residents and visitors scour the island’s beach and other public spots, searching for stunning glass globes called island treasures. It’s a fun annual activity put on by the town, which hires skilled artists to create the beautiful hand-blown glass globes. And the lucky folks who find the treasures get to keep them. The hide-and-seek event pays tribute to the area’s early 20th century history when area fishermen placed hollow glass balls or floats on their nets as markers.

Bless the shrimp, bless the fleet

Each Mother’s Day weekend, historic downtown Brunswick honors local shrimpers as they prep for the upcoming shrimping season. This annual Blessing of the Fleet is one of the country’s oldest and includes decorated shrimp trawlers, a processional through Hanover Square and the placing of Brazilian Oak statue, adorned with a jeweled crown and flowers, on a carrier. The fun continues all day with food, live music and family-friendly entertainment.

Get out your fork and knife

The Blessing of the Fleet is hardly the only celebration in the area. Several festivals, including many centered around food, are held throughout the year. Some of the more popular ones include the Wild Georgia Shrimp & Grits Festival, the Brunswick Rockin’ Stewbilee, the Saint Simons Food & Spirits Festival and summer music series held in various locations. 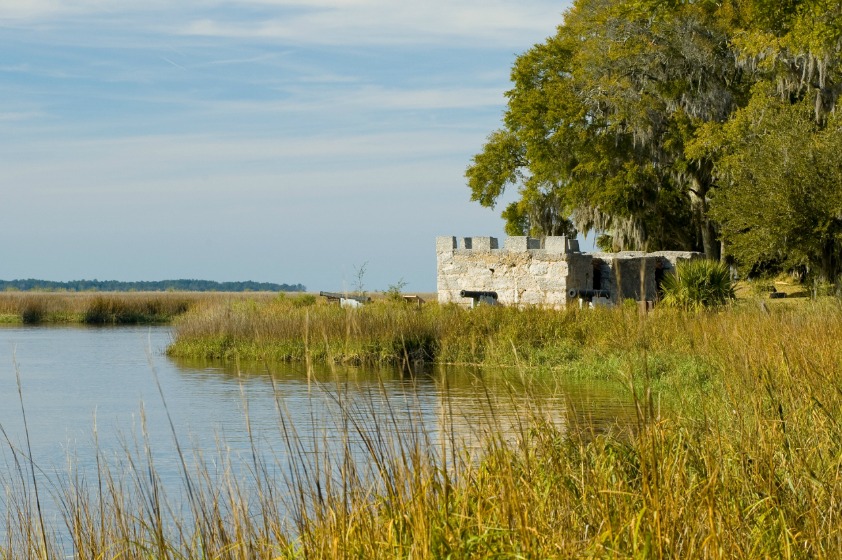 Take a walk into the past

Did you know the mast post of the U.S.S. Constitution was cut on St. Simons Island? Or that Fort Frederica on St. Simons was once the largest British military installation in North America? Or that residents burned the St. Simons Lighthouse in 1861 so occupying Yankee forces could not use it as a navigational aid? The Golden Isles is steeped in history, and many of the sites are still in existence, waiting for you to explore them.